Enter your email address then click "Send". Your login will be sent to your mailbox 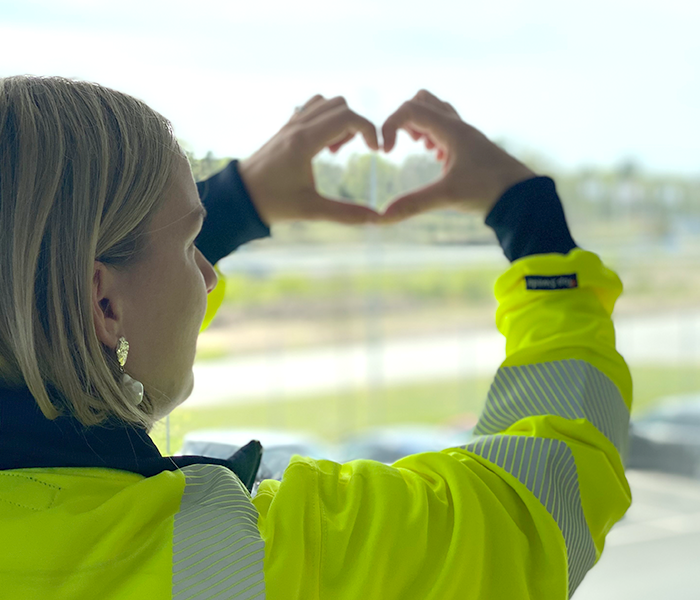 FOCUS ON THE ENVIRONMENT

We are committed to focusing on continual environmental and health and safety improvement. As a customer you can always feel safe in the knowledge that you are dealing with a supplier who cares about the environment. A good working environment and minimal environmental impact are the focus for manufacturing, handling and production.

We strive to ensure that as many of our products as possible carry an eco-label and we are therefore committed to continuous development of our products and their contents. We are proud to have many eco-labelled products today that meet the criteria of the Good Environmental Choice (Bra Miljöval), Nordic Swan Ecolabel and Kemikaliesvepet (for vehicle cleaning products) environmental schemes. See below for more details about each eco-label.

The Good Environmental Choice label is based on two fundamental ideas: that natural resources must be saved and that biodiversity and human health must not be threatened. This means, among other things, stopping the use of all toxic and persistent chemicals. Two other goals are to reduce total energy use and to switch from fossil fuels to renewable energy sources.

MANY SUCCESSFUL OUTCOMES THANKS TO GOOD ENVIRONMENTAL CHOICE

Products and services that carry the Good Environmental Choice label are helping protect the natural world. Its success stories include the protection of natural water flows and modifications to hydro power plants. Another positive achievement is that the environmentally hazardous surfactant LAS has essentially been eliminated from Swedish laundry detergents, which makes them unique in the world.

CRITERIA ARE STRICT AND GRADUALLY GETTING TOUGHER

The criteria for licensees are tough and constantly evolving. The products and services that are awarded the label must therefore be developed continuously to improve their environmental performance. The criteria for the different labelling areas differ from each other.

The Nordic Swan Ecolabel was established in 1989 and is the official eco-label of the Nordic countries. In Sweden, Miljömärkning Sverige AB is responsible for administration of the eco-label on behalf of the Swedish government. The purpose of ecolabelling is to help consumers make choices that are good for the environment.

HOW ARE THE REQUIREMENTS SET?

Nordic Ecolabelling develops criteria, that is, a set of requirements for a specific product or service area. The criteria are produced from a life cycle perspective – from raw material to waste. They are mainly developed for products that are used in large quantities and by many people.

Not all products can be Nordic Swan Ecolabelled. Nordic Ecolabelling conducts a preliminary study before deciding whether to develop criteria for an area. This identifies if there is a significant environmental problem linked to the product and if there is room for improvement. Nordic Ecolabelling also assesses whether a Nordic Swan Ecolabel could promote product development that would reduce environmental impacts.

Within the framework of the “Kemikaliesvepet” initiative launched in the early 1990s, the Environmental Services Department of the City of Gothenburg produced a set of criteria for environmentally-sound vehicle care products and listed them. The responsibility for these lists was given to the Swedish Society for Nature Conservation (SSNC). Now, as then, the aim is to make it easy for public procurers and environmental managers at companies to source vehicle care products whose chemical content meets stringent environmental and health protection requirements.

We are part of the Vilokan Group of companies whose core business is based on environmental technology, water purification and recycling. Interaction between the Group companies creates synergies that further accelerate the circular economy. We play a role in helping the environment by using treated and recycled raw materials to produce new products. For the environment, for the economy, for the future.

At its facility close to Arlanda airport, Stockholm, Vilokan ADF Solution, one of the companies in the Vilokan Group, recovers monopropylene glycol (MPG) for reuse from the waste fluid it collects following de-icing of aircraft. We reuse this MPG to produce new glycol products. 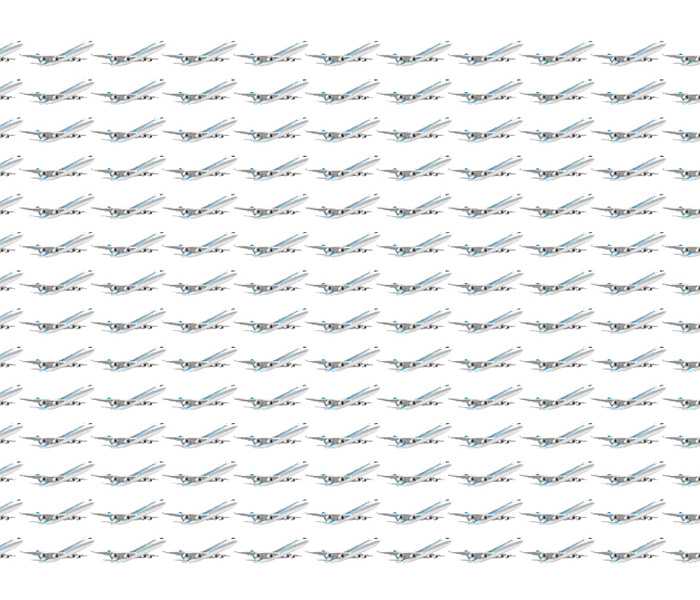 Your session has been terminated due to inactivity, please login again.